FRICTION encompasses the idea that one voice can reach many ears and create effective change or destruction and the two are not mutually exclusive.

The underground effort to revolt against the local officials due to police brutality and friction arises between conflicting beliefs and views.

After she broke up with her boyfriend on bad terms, Francesca receives a mysterious phone from her ex, Charlie, on what would have been their anniversary. Since then she has ignored all his attempts to contact her. Charlie has created a series of videos on the phone with a simple note that says “Play me.” She is quickly pulled into his increasingly disturbed world and compelled to watch “Charlie’s Movie.” She begins to realize her actions will result in deadly consequences on how “Charlie’s Movie” ends. 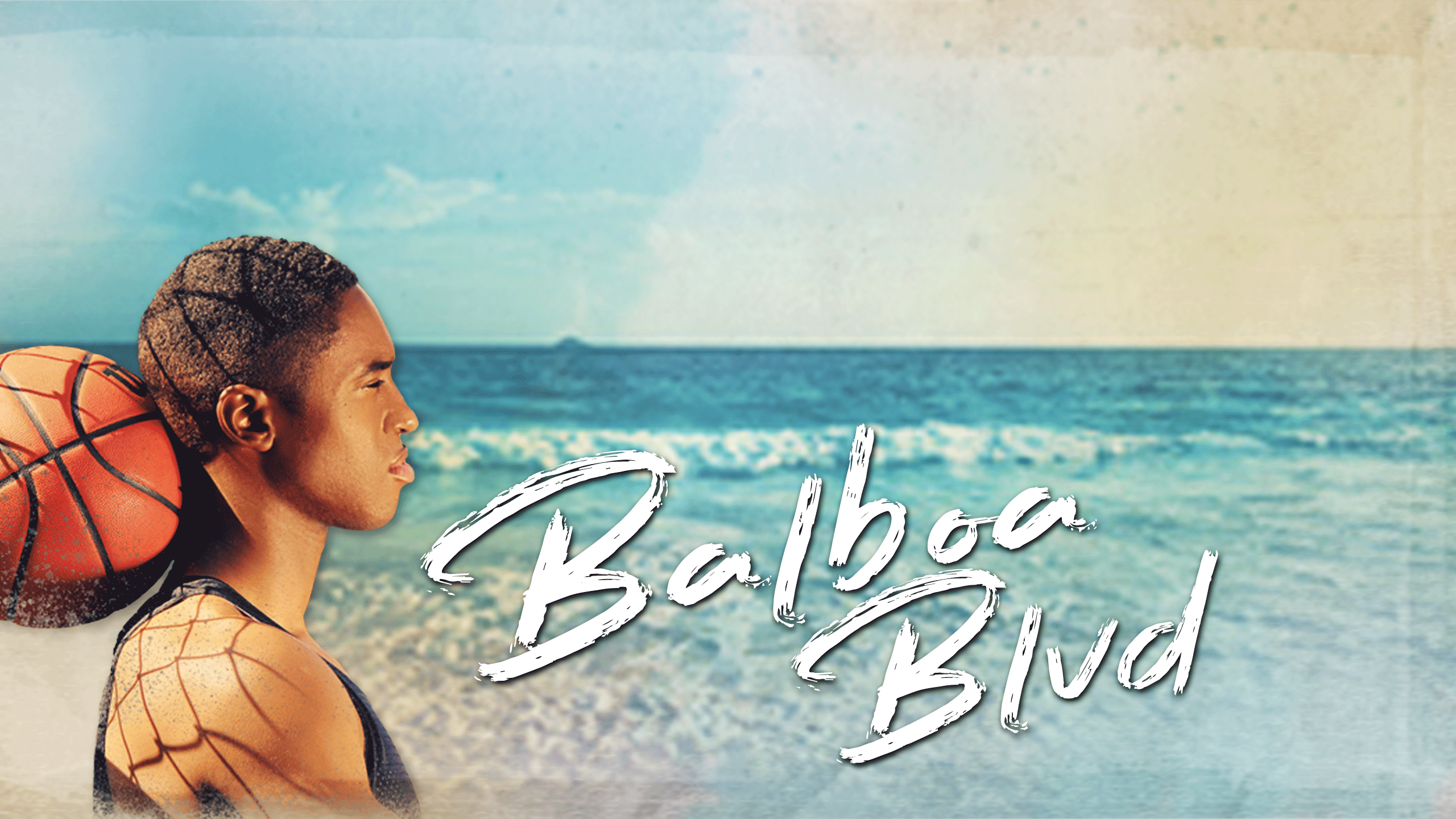 A young man discovers answers to his past both touching and tragic, as basketball becomes more than a game.

ONE NOTE AT A TIME

Music can save the soul of the city, but can the musicians save themselves? 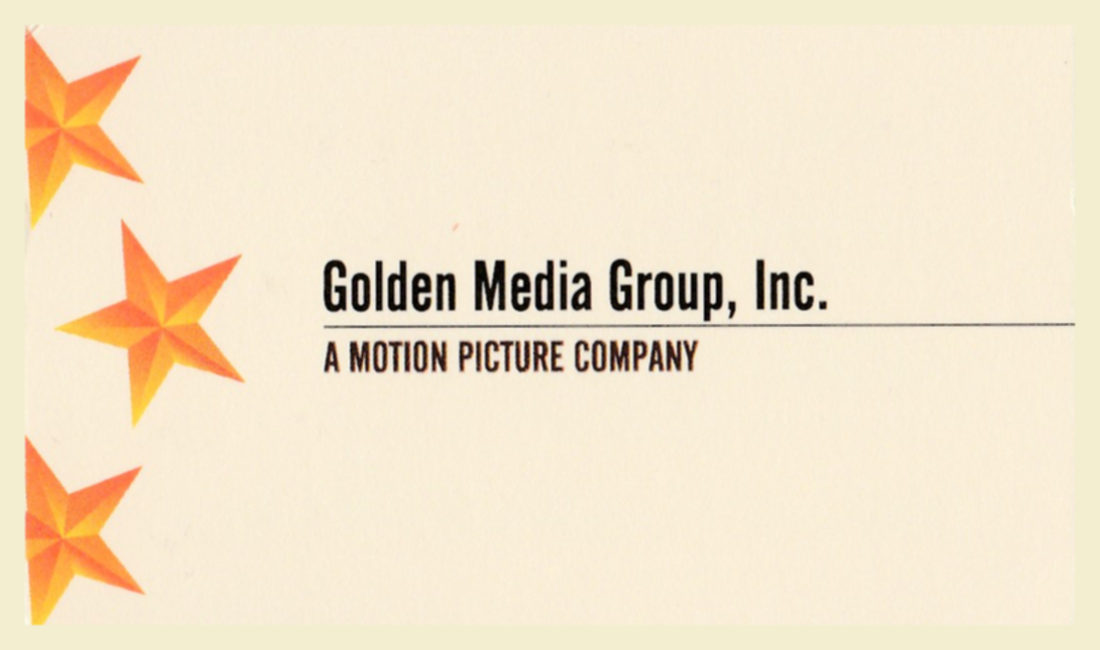 Your destination for new and affordable content to expand your streaming library and income. We offer films from a range of genres, time periods, and international sources to enrich and diversify the choices you offer to your viewers.

Along with our more eclectic selections under the name 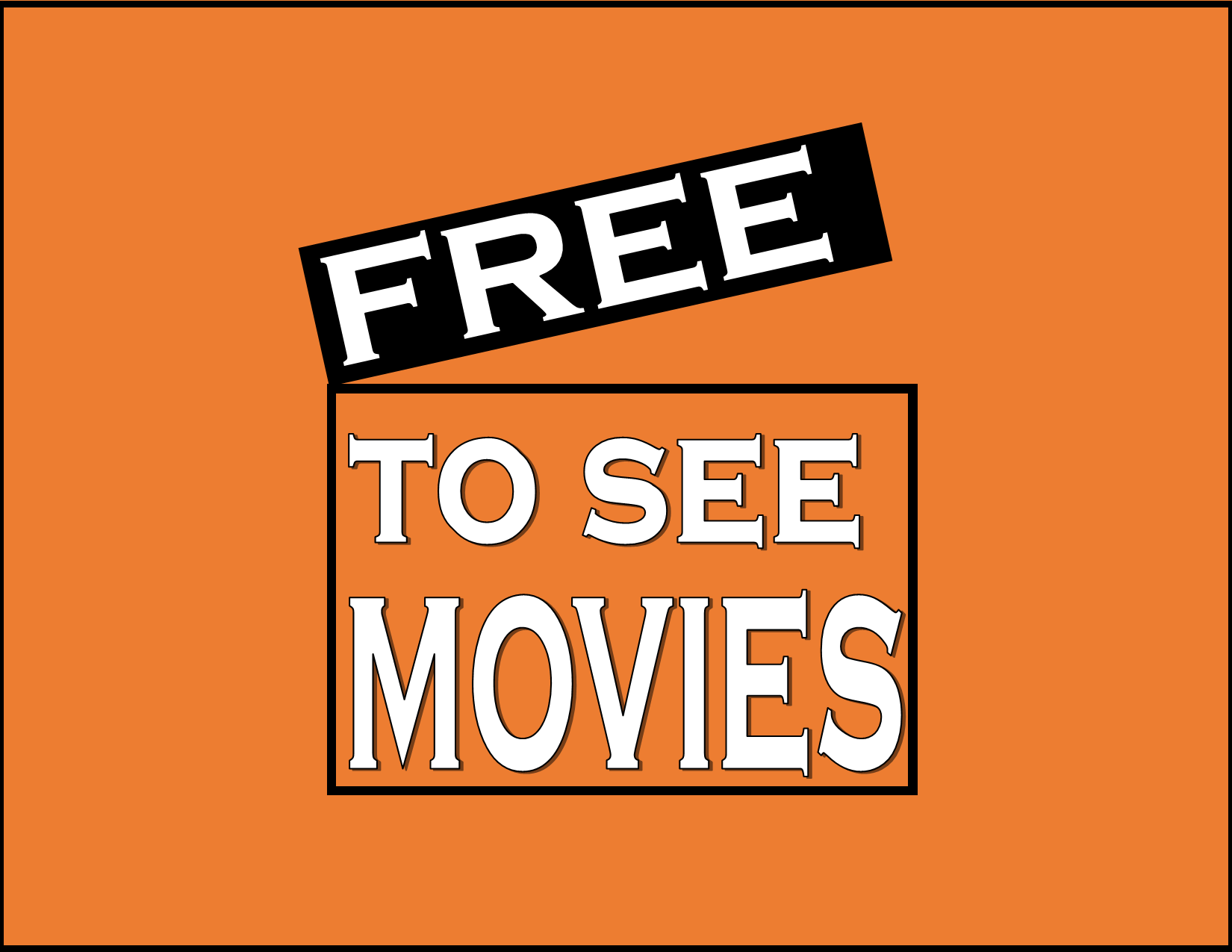